You are here: Home / Blogging / Tales From the Fertility Clinic – Part 3 The In Vitro Process Begins

We had the green light to go ahead! I was a viable candidate for In Vitro, in spite of my odds being low for having a baby. With the hopes of 3 embryos, I had a 33% chance of conceiving one. If you ever wanted to know what all goes into this process, here is my calendar of what was going to happen over the next 6 weeks.

I will never forget the day all my drugs arrived at office.  I had it delivered there since I had to sign for it and could not risk missing the UPS man.  Plus, a few had to be refrigerated.  I worked with my husband and our offices were right next to each other.  I had to pull everything out, make sure it was all accounted for, get the drugs that needed refrigerated aside, and count out syringes.  My husband walked in, his eyes became the size of saucers, and he walked back out.  Now, they did send me the wrong size shot needles.  The ones that came in were huge and I was a little intimidated by them as well.  He came back in a few minutes later to tell me that he did not think he would be able to give me any of the shots.  No problem!  I can do it myself.  And who says women are the weaker sex?

This protocol started with birth control pills. The theory behind this is that we would know exactly when my next cycle would start if it was forced by medicine. I started the pills the went in for my “how to administer all the drugs” meeting with Ruth. My baseline sonogram was done and be rest assured, I was groomed! Nadia would never had to see that mess again. I had all my medicines in order and was ready to start when I got the go ahead.

I Have to Give Myself How Many Shots?

There were a few times during this process that really stood out for me. The first one was 8:27 am on day one. I had a friend of mine on standby who was a nurse. If I needed any help doing my first shot, I had someone who would help me. I had the medicine in the plunger of the syringe and just waited until my alarm went off at 8:30. When it went off, I gave myself a look of determination in the mirror and gave myself dose 1 in my thigh. It was not that bad and at that moment, I knew I had this!

The second time that really stood out for me was near the end of the cycle. I was giving myself the that went into my abdomen. This one was configured much like an epipen. I had given myself the shot and was plunging in the medicine when I looked up in the mirror again. I just stood there staring at this yellow shot pen sticking out of my body. I was frozen. I just could not believe that THIS is what I was having to do to have a baby. I shook it off and continued business as usual.

During this time, I had to go in for sonograms and/or blood work almost every day.  They would check hormone levels and see how many follicles on my ovaries looked like they would release eggs.  Once again, my arm looked like a pin cushion by the time all this was said and done.   After a little over two weeks of shots, visits with Nadia, and blood work, it was time for the trigger shot.  Now the trigger shot is the one that I did that releases the eggs so they could be harvested.  I had 10 good follicles that hopefully would release eggs.

What Happens After the Shots

Harvest day was the day we collected the eggs.  Yes, I felt like a chicken.   Not because I was scared, but a literal chicken going to lay eggs. I go in to the center and get all prepped.  Thank goodness that they put me under for this procedure.  They went in through my vaginal wall to reach my ovaries and somehow sucked out the eggs.  Because of my advanced maternal age, they were only able to retrieve 7 eggs.  While I was having my procedure, my husband got to go have his “happy time” in the office as well.  I don’t think he remembered his National Geographic magazines for help, but he was able to produce some of his super sperm.  We left the center and had to go home and wait for the call the next day. 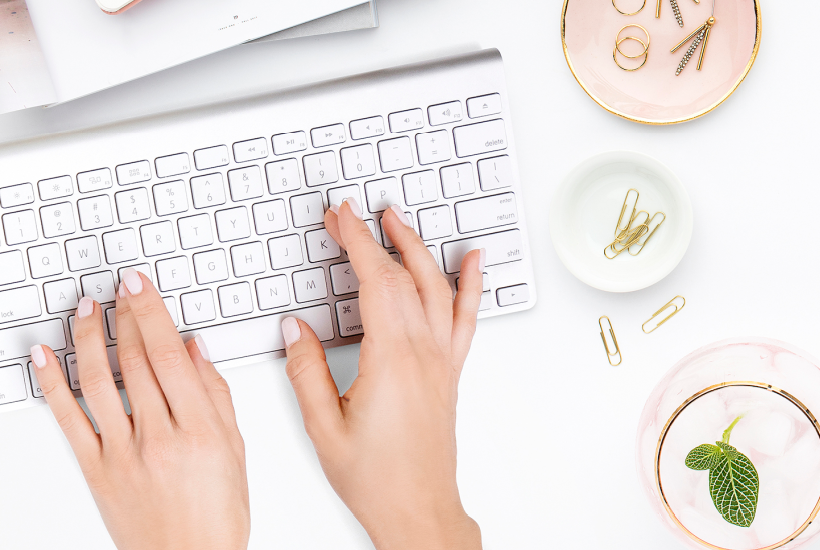 All you need is love. And wine. MUST HAVE WINE